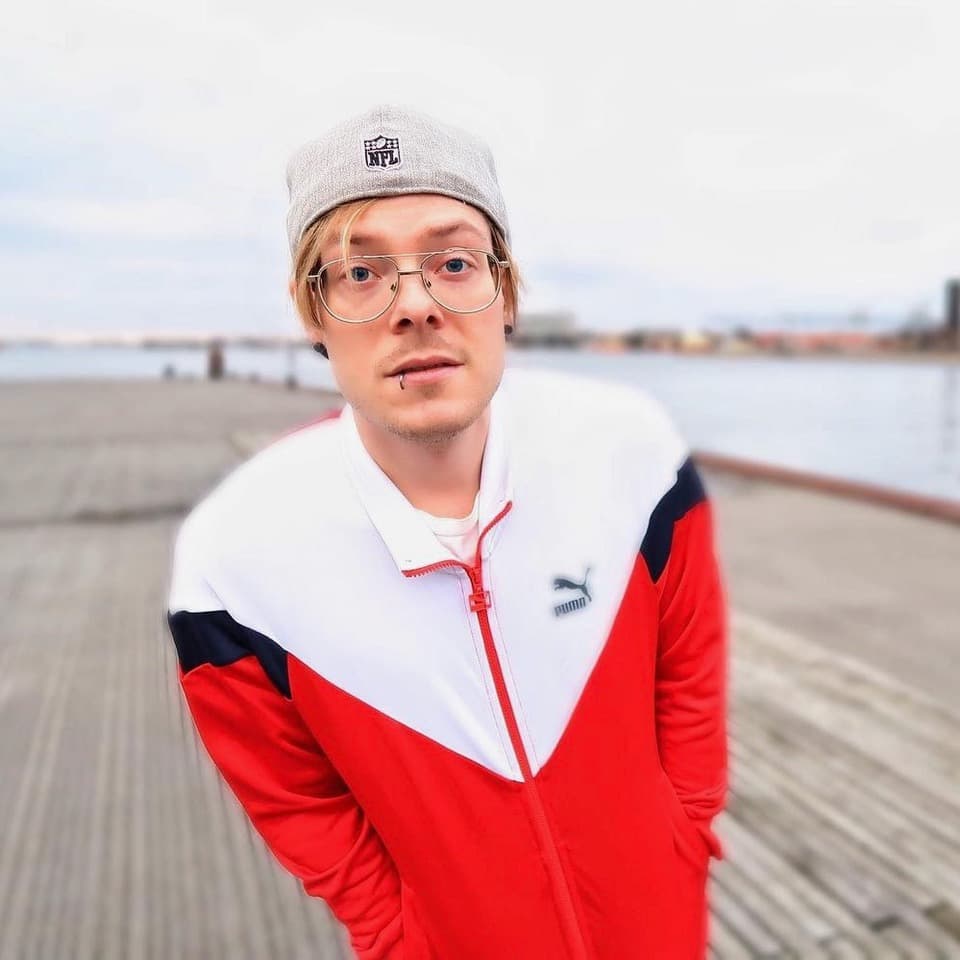 Danish-born Jay Made is a very versatile producer, who has spent the last 3 years traveling between Los Angeles and Copenhagen, while keeping his focus on making artists chart with his productions and songwriting, composed of a distinct mix between pop, electronic and dance music. This journey has so far resulted in more than 65 million combined streams on Spotify and Youtube alone. He’s had numerous releases in the Danish Spotify top 50 – 2 of the songs making it into top 3. In Asia he has also had several chart placements, most recently with Vision Wei’s “Journey” going straight to No. 2 on the Chinese Billboard. This year he secured his third Gold certification for Danish release “Christopher – Monogamy”.

Besides this he has worked and had releases with both Danish and international artists such as Valerie Broussard, Lena Leon, Sistek, Faustix, Jimilian, Blak, Toko, Page Four, Hasan Shah, Cisilia, Ham VolKan, Skylar Stecker, Sandro Silva, U-Kiss, Havana Brown, WEALTHYSELF and an official remix for Krewella. He works both in Copenhagen and LA and has several tracks on hold with US labels.