Since GL Music Entertainment's founding in 2011, we have been working with many large Scandinavian and international independent and major labels, television stations and film companies regarding songwriting, production and album releases for various artists, TV series, movies etc.

GL Music Entertainment represent and sub-publish over 500.000 copyrights in scandinavia from publishers all over the world inncluding classics from Elvis Presley, Johnny Cash and Bill Withers and new repertoire from Justin Bieber, Cardi B and Arianna Grande and big tracks from the likes of David Guetta, Lost Frequencies, Amin Van Buuren and Harwell.

Professionals in the music industry

From the beginning, GL Music Entertainment has taken part in production of no. 1 singles/albums, successful TV shows and movies. The minds behind our company have produced and written songs for gold and platinum selling artists.

Combined we have sold more than 30 million albums and singles around the world and our tracks streamed so many times that we actually lost track.

GL Music Entertainment is in charge of Musical Direction on some of the biggest TV shows like X-Factor, Mentor, Helt Lyrisk, Talent and Voice Junior on national TV in Denmark. We are always open to new collaborations and our team is ready to be at your assistance. 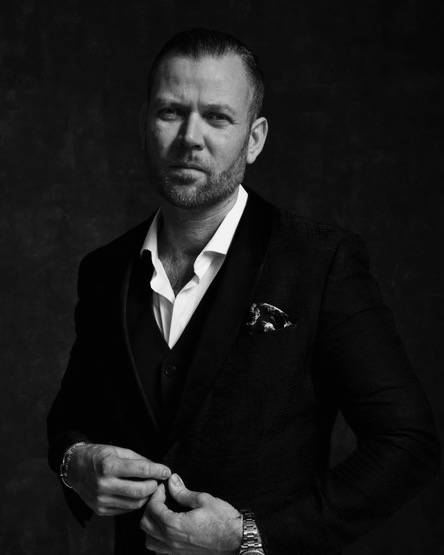 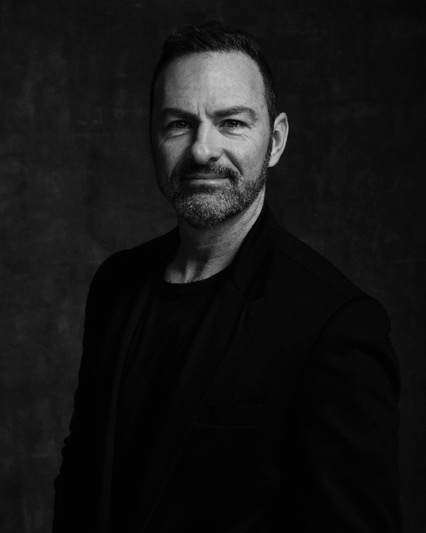 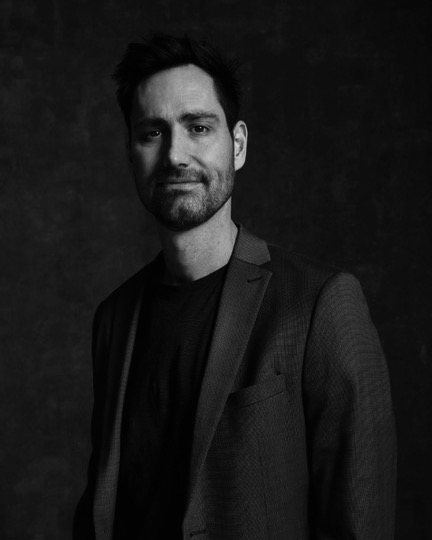 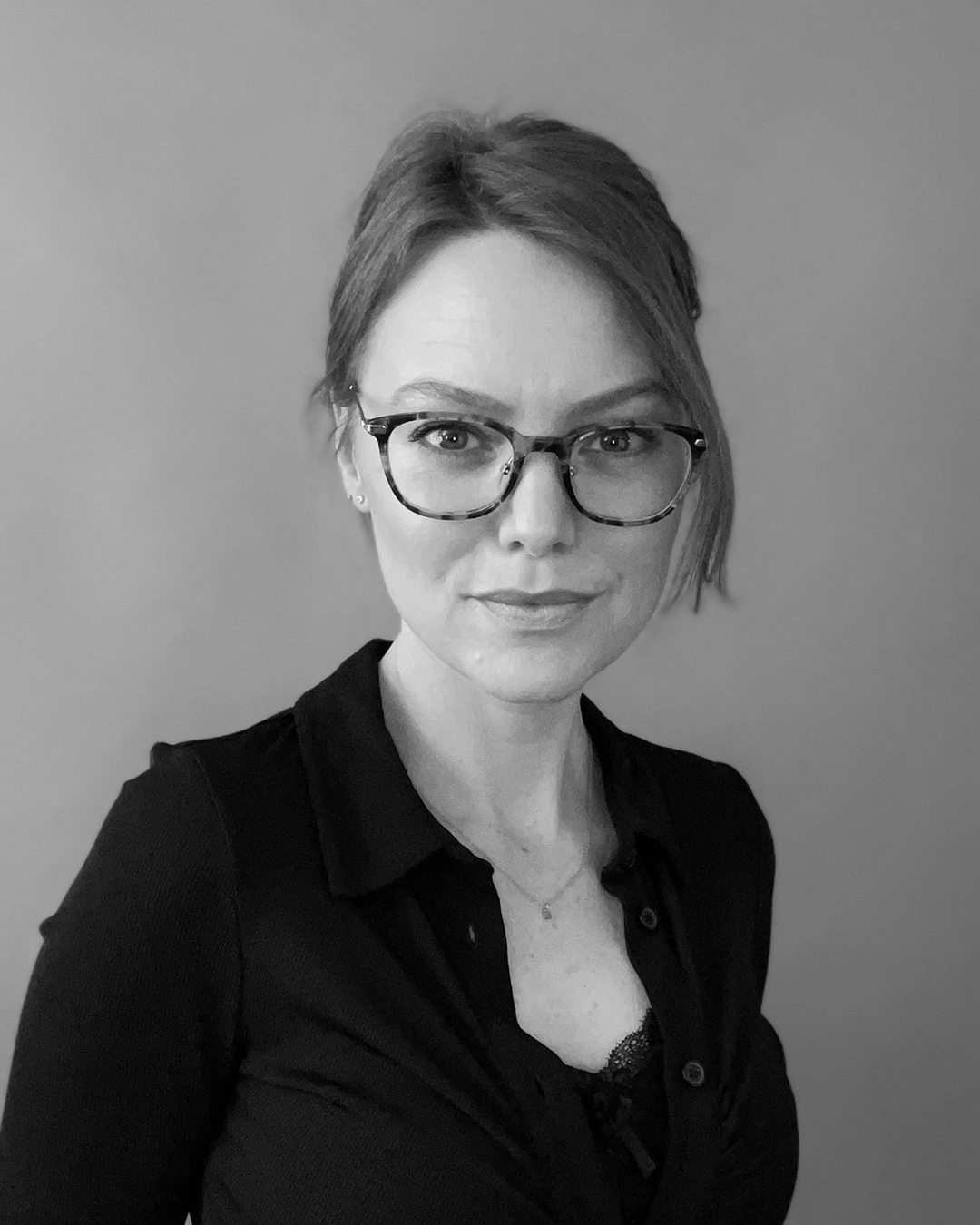 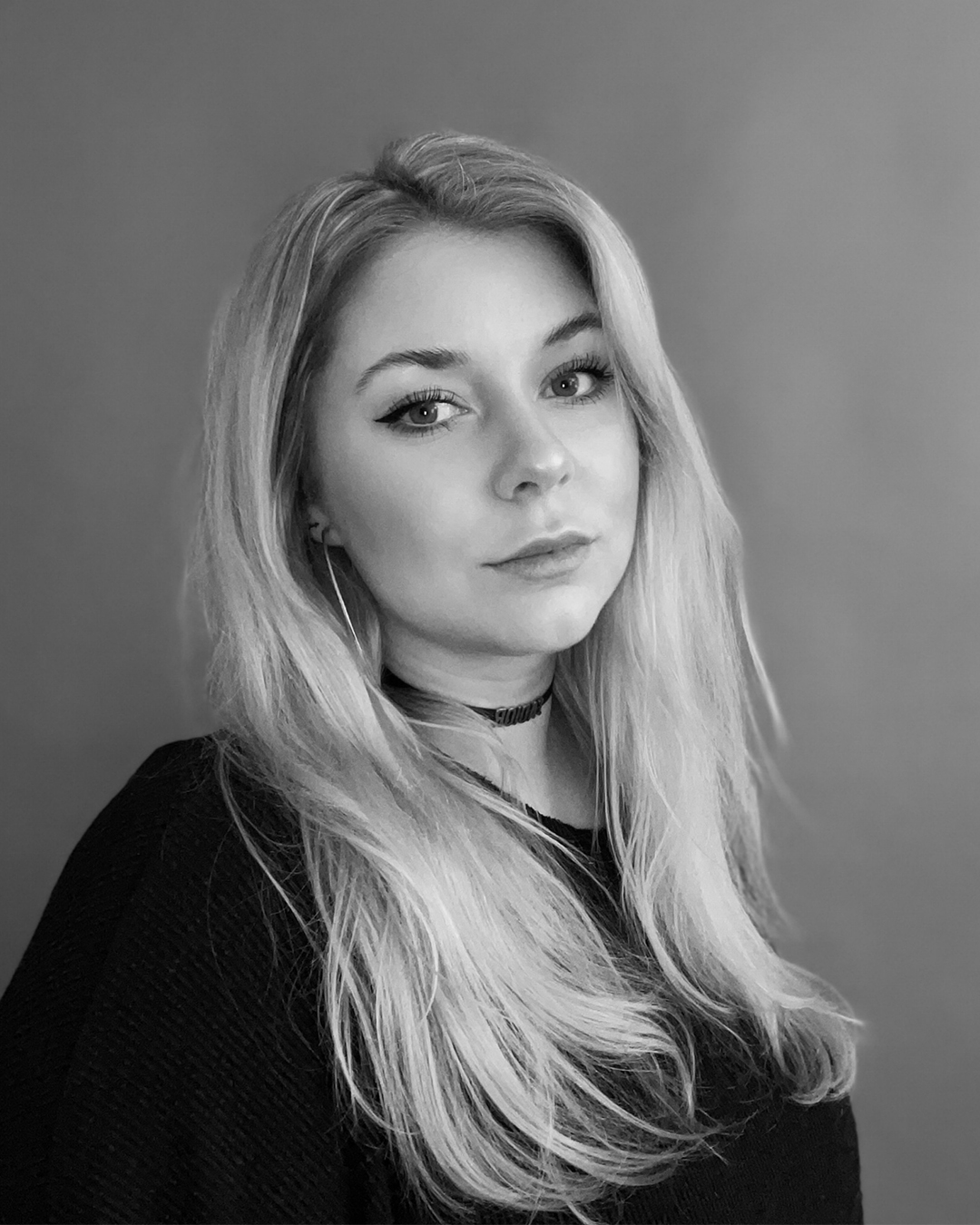 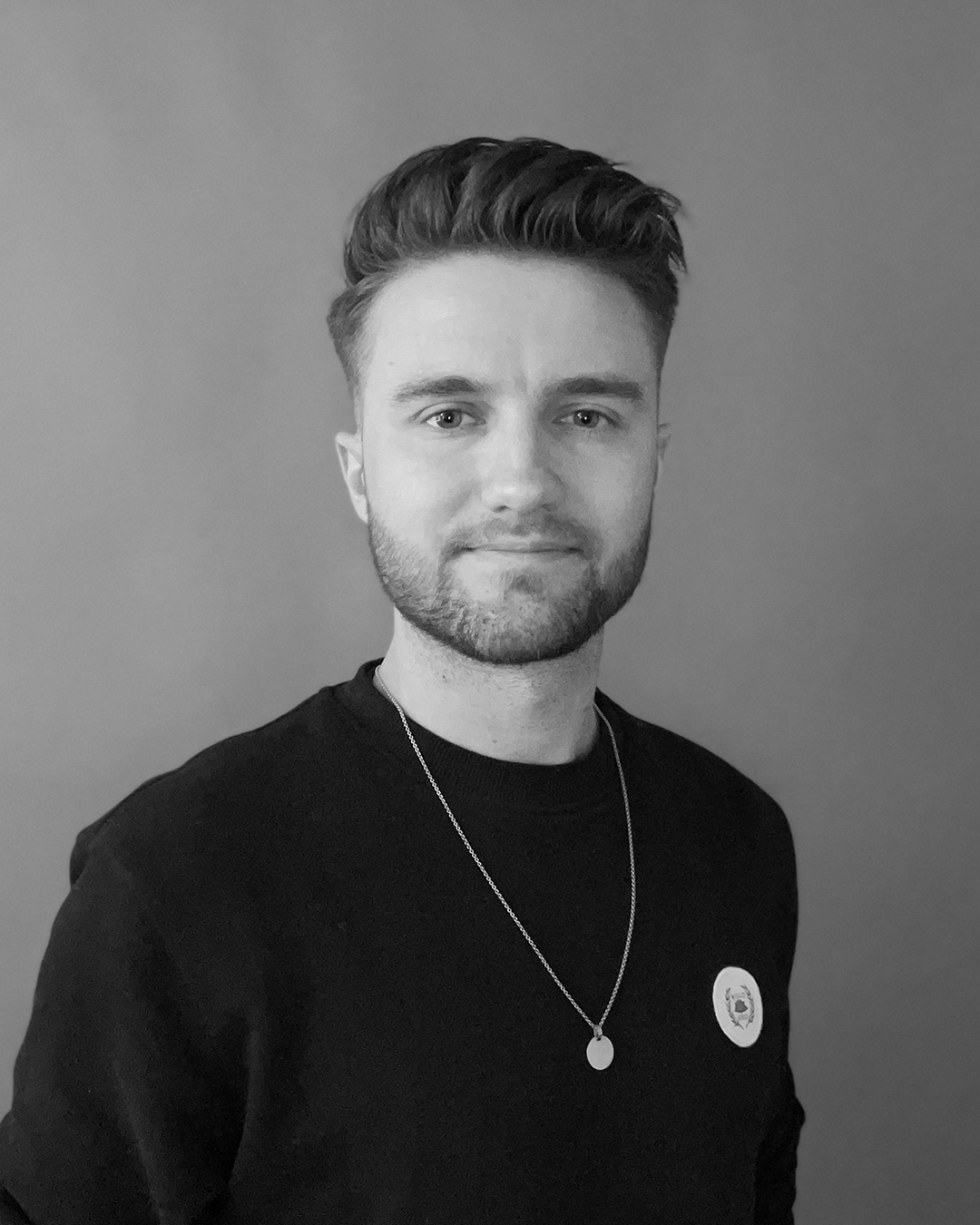 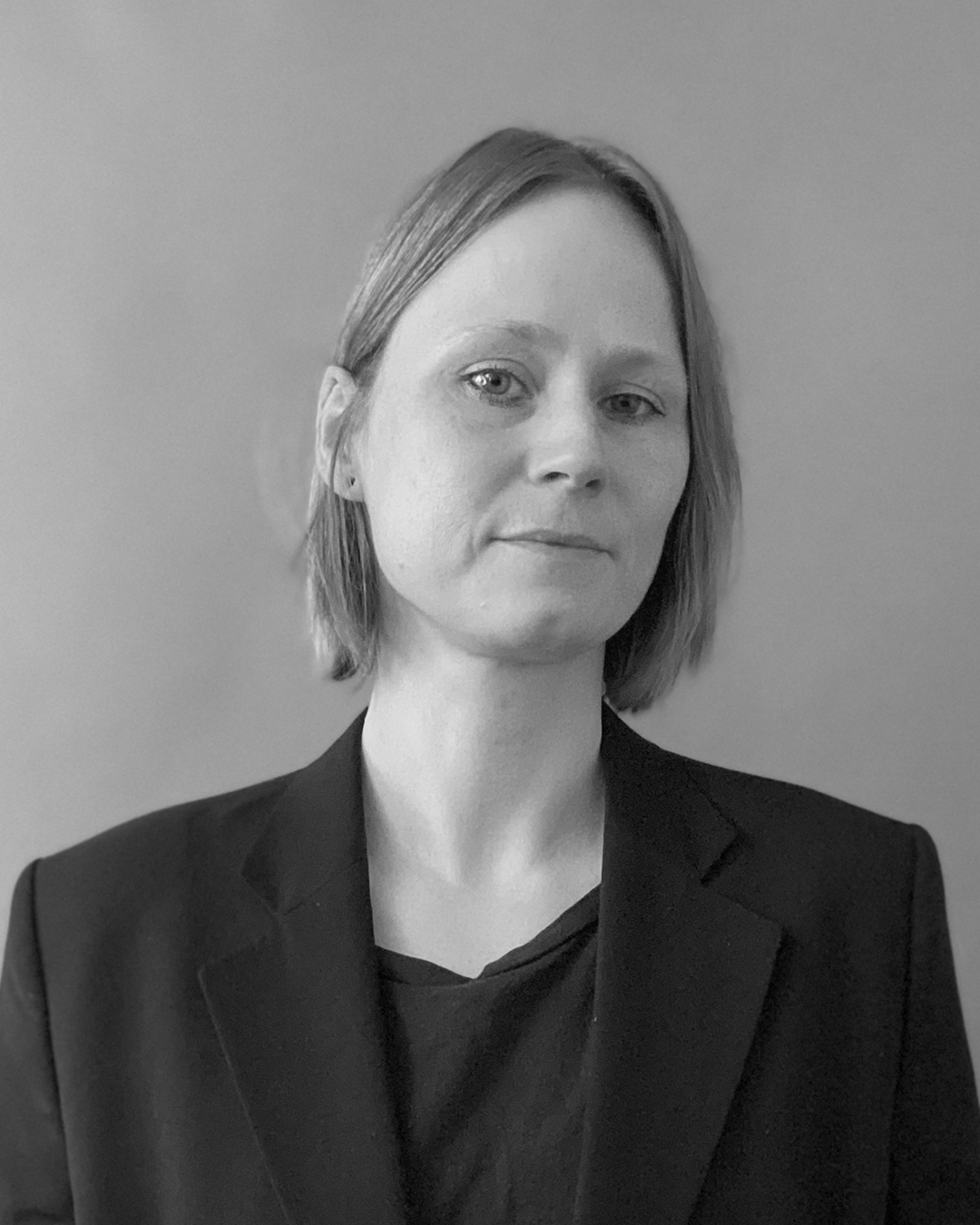 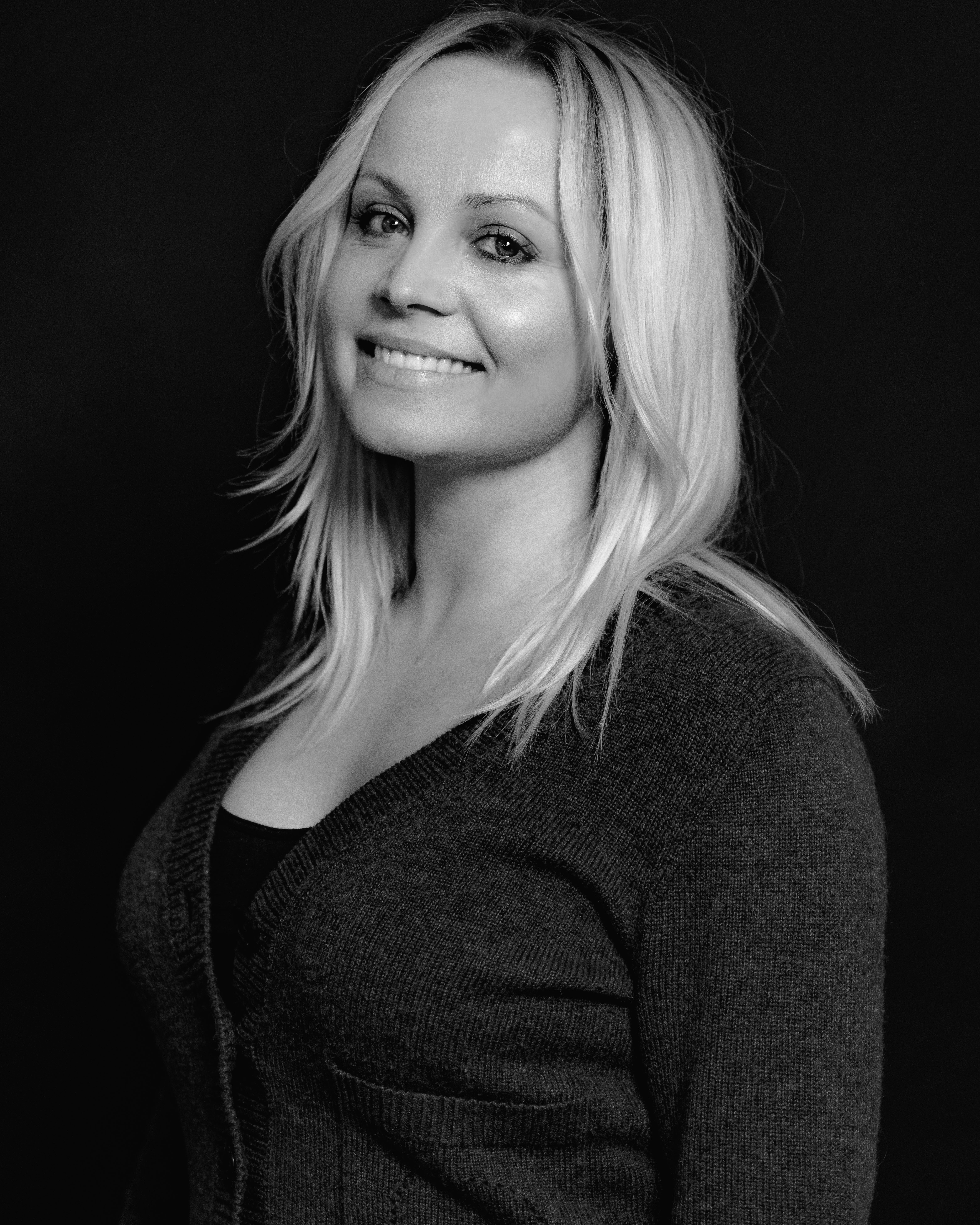 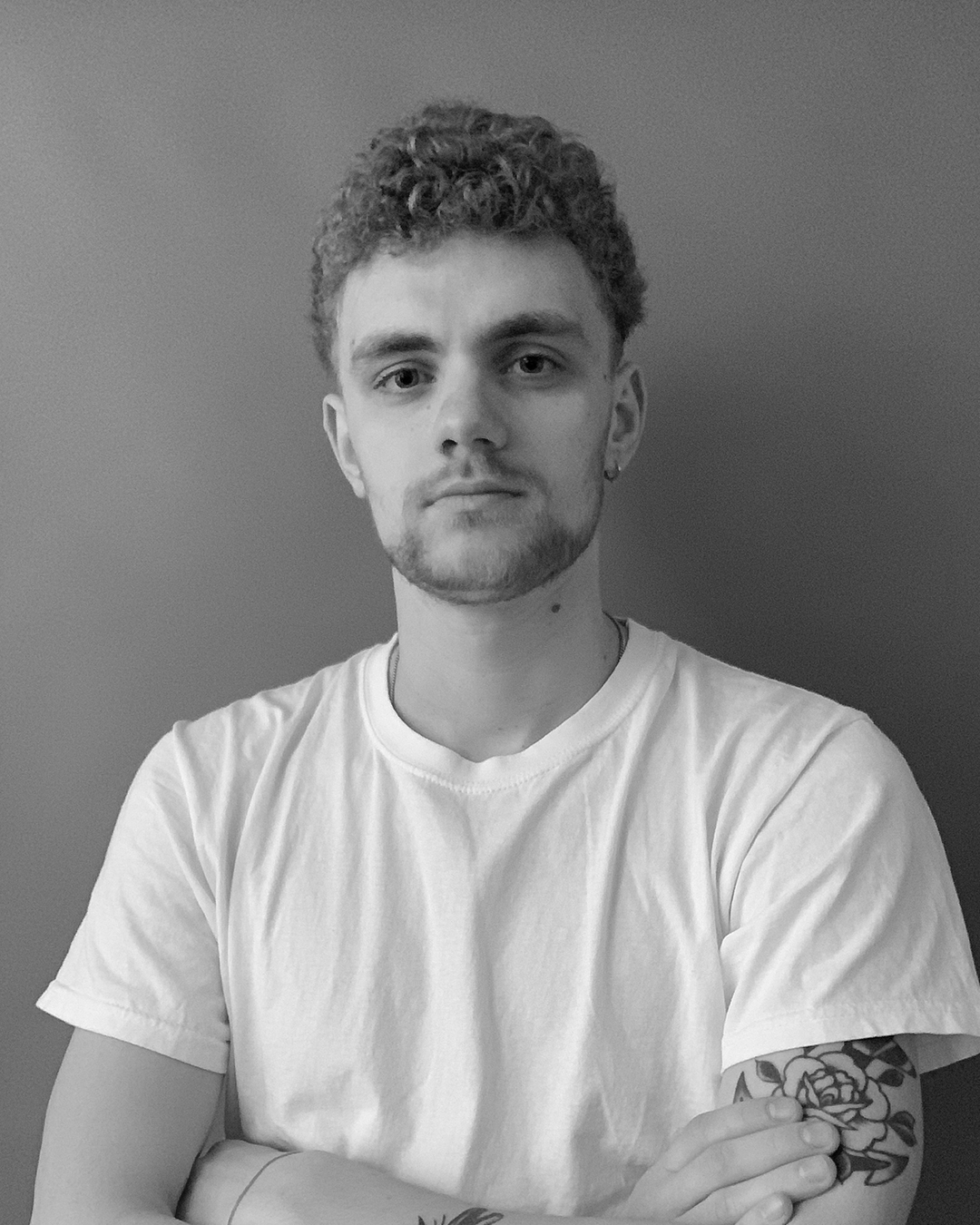 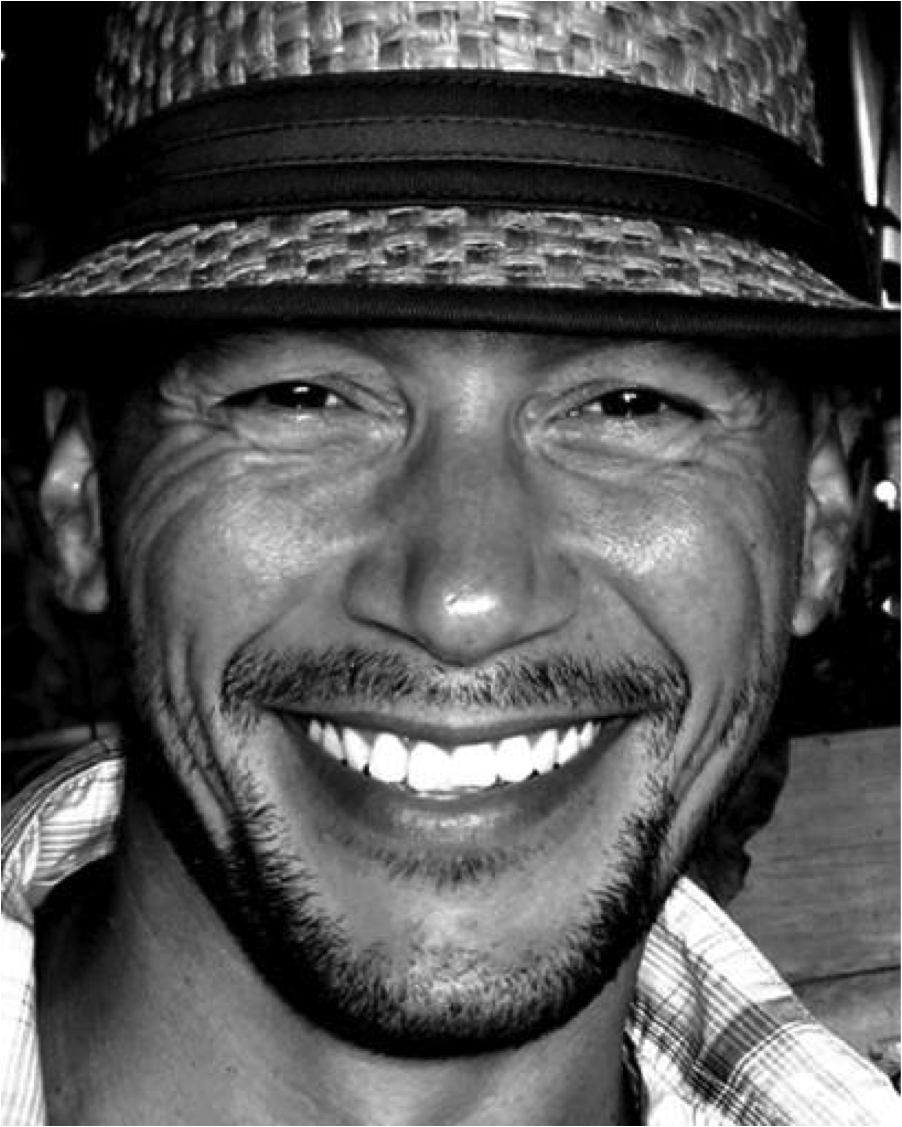