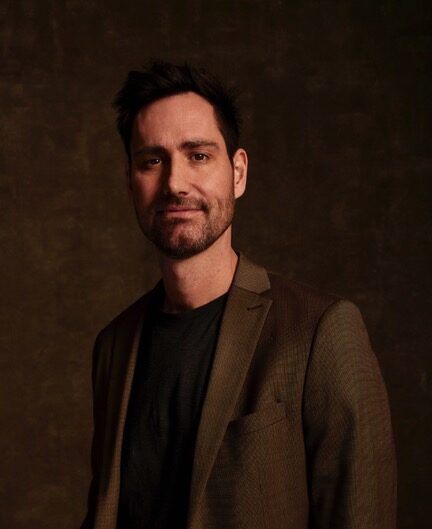 Daniel is a highly respected producer who moved to Copenhagen from Sweden in 1998. After graduating from The Royal Academy of Music in 2003 he has spent most of his time on the road as one of the best and most used Keyboard Players/Pianists.

Daniel Fält has been working with film and TV score, including the successful Danish TV drama “2900 Happiness” (144 episodes) and the Hollywood film “The Stranger Inside”.

Additionally, Daniel has been touring and playing with names such as Nik & Jay, Sanne Salomonsen, Shayne Ward (UK) & Take That (UK) just to name a few. Currently he is leading the Danish TV-known bands The X-Orchestra (X-Factor) and The V-Orchestra (Voice Junior).