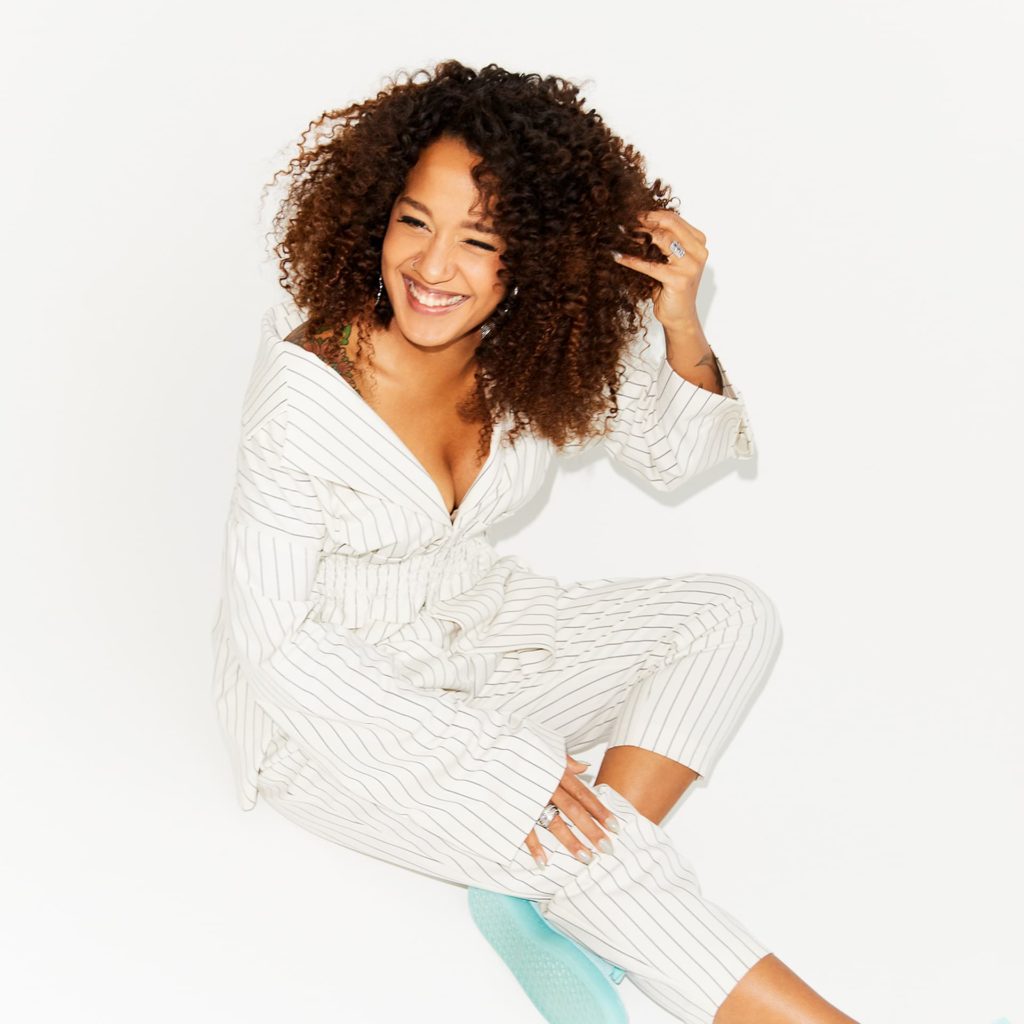 Barbara Moleko is a force to be reckoned with on the Danish music scene. Barbara Moleko came out of nowhere in 2012 and was suddenly on everybody’s lips with her two debut singles that sent her debut album “Lykken Er…” straight to number 1. Her lead single “Gør Mig Lykkelig” in the 2015 album “Bapsz” gained nationwide recognition and was the third most played song on Danish National Radio P3 and P4 that year.

After +25 TV performances, tons of festivals, nominations, sold out tours, features and yet another number one in 2015, the culmination came in 2016 with the most played song on national radio and the release of her second album.

Her unique, soulful voice and honest, hard hitting Danish lyrics combine into a mix of playful African vibes, neo-soul and urban pop music. Her artist career includes more than 1,000 shows between her debut “Lykken er…” and her third album “Jeg Er Stærk” released in May 2020. Other notable successes includes nominations from Danish Music Awards to Steppeulven and Gaffa Awards, a no.1 single from her appearance on the tv show “Toppen Af Poppen” and appearances at everything from the Queen Of Denmarks 75th birthday celebration to Zulu Awards.