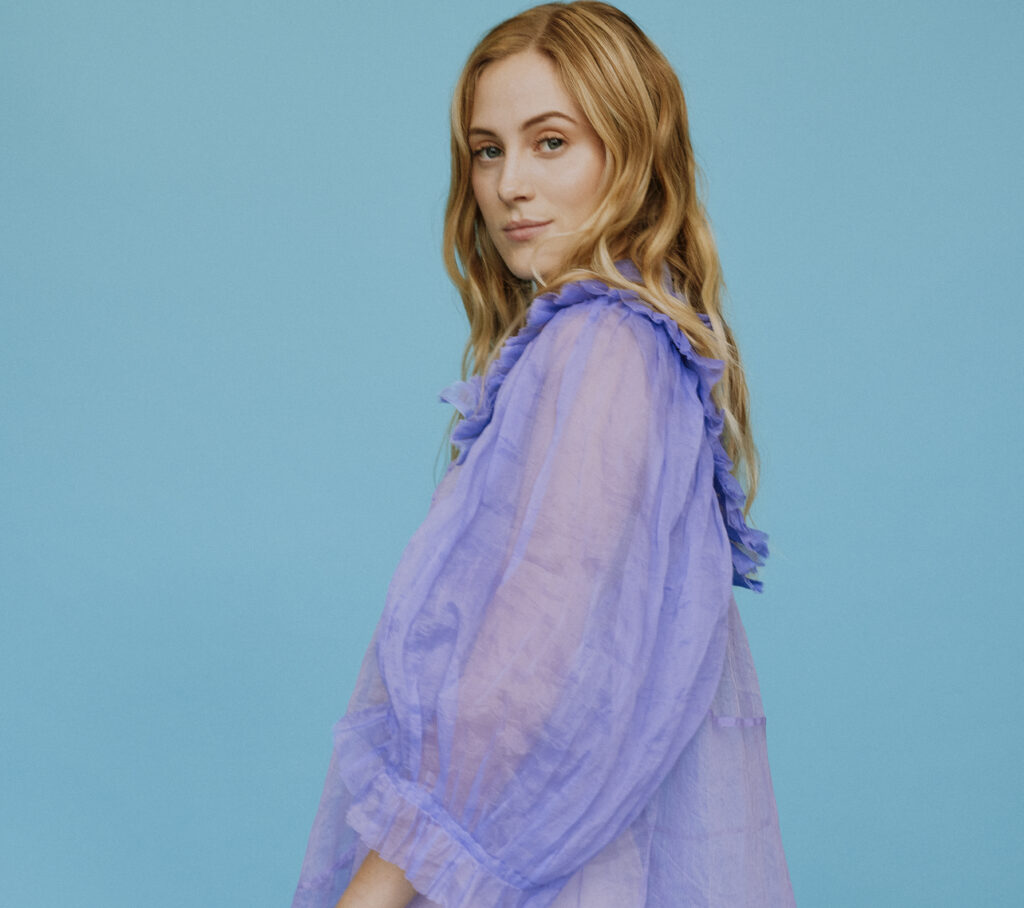 Danish-born singer, songwriter and topliner, AMANDA THOMSEN has been around music her whole life. Professionally trained from the age of 8, her craft is groomed and developed in the most traditional of formats. At the age of 12, she was hired by X-Factor DK to sing the opening tune at the finals in front of 40.000 people at Telia Parken Stadium. At the age of 16, she was offered a label deal, but felt she wasn’t ready to expose herself in a way that didn’t comply with her integrity. During her high school years, she made her mark in the jazz community in Denmark.

On longer stays in New York and Los Angeles in 2018 and 2019 she met a wide range of American songwriters and producers and being constantly surrounded by new creative minds, she threw herself into writing and began collaborating in the studio with an international cast of writers and producers.

Amanda also studies vocal coaching at the Anne Rosing Instituttet in Denmark, and besides writing songs for others, Amanda is also currently preparing her own artist project under the name of AYA MAI.