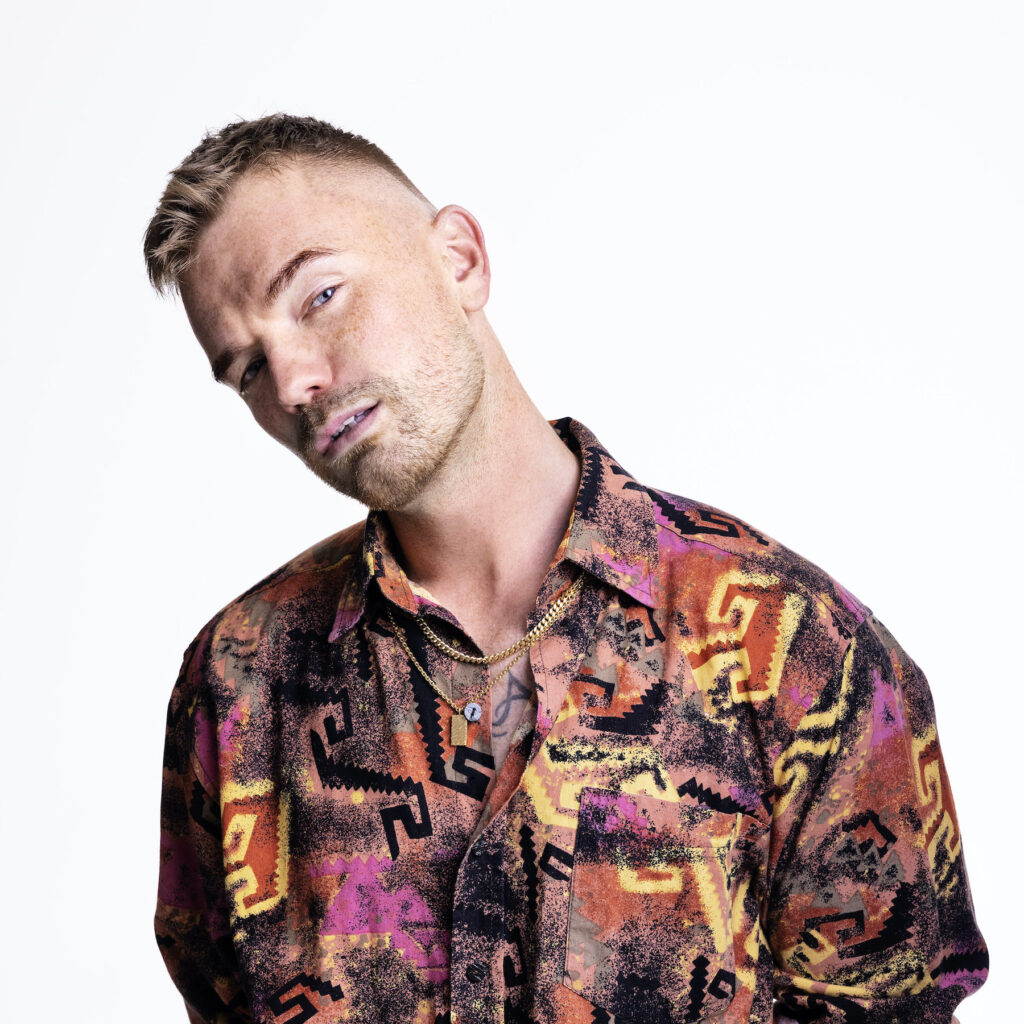 Ankerstjerne is one of the most sort after songwriters and lyricists in Denmark. He has been Songwriter and executive producer on all five No.1 Rasmus Seebach albums alongside Nicolai and Rasmus Seebach. The best selling Danish artist of the past few years, with over 1 million albums sold to date.

Songwriter and co-producer on two multi-platinum albums by Burhan G. Hits include Karma feat. LOC, Din For Evigt, Kalder Mig Hjem, Lucy etc. He wrote the title song alongside Burhan G for the Danish Christmas series Tinka for TV2, which has aired in over 30 countries.