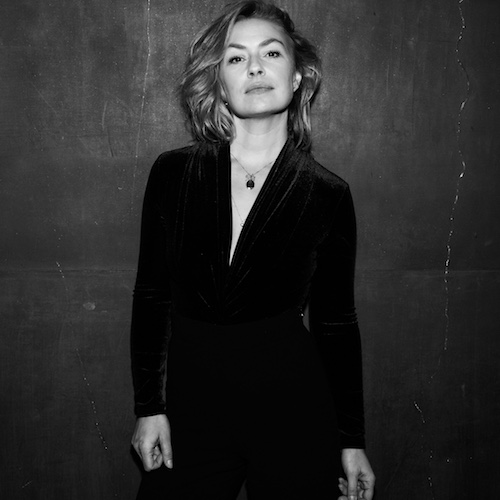 Producer and Songwriter // Signed by GL Music Publishing since 2018

Karen is synonymous with R’n’B & Pop in Denmark. She was the first Danish artist to work with the genre R’n’B and has the track record to prove it. Karen Rosenberg is critically acclaimed as a talented Lyricist, Songwriter and Singer.

She grew up all over the world as the daughter of a priest, which contributed to her control of the English language, as well as her take on the world. Among her awards are 1 Danish Music Award as best R’n’B artist, as well as a long list of nominations and gold & platinum awards.

Karen has released three albums through Sony/BMG, and two through her own label. She has toured Denmark extensively both with her own material, as well as with big DJ’s like Rune RK (Calabria 2003) and Svendstrup & Vendelboe. Of her more notable tours include a tour with the Danish National Radio Big Band, and a tour for the Danish, British and American troops in Afghanistan.

Her singles are among the most played songs on Danish Radio.