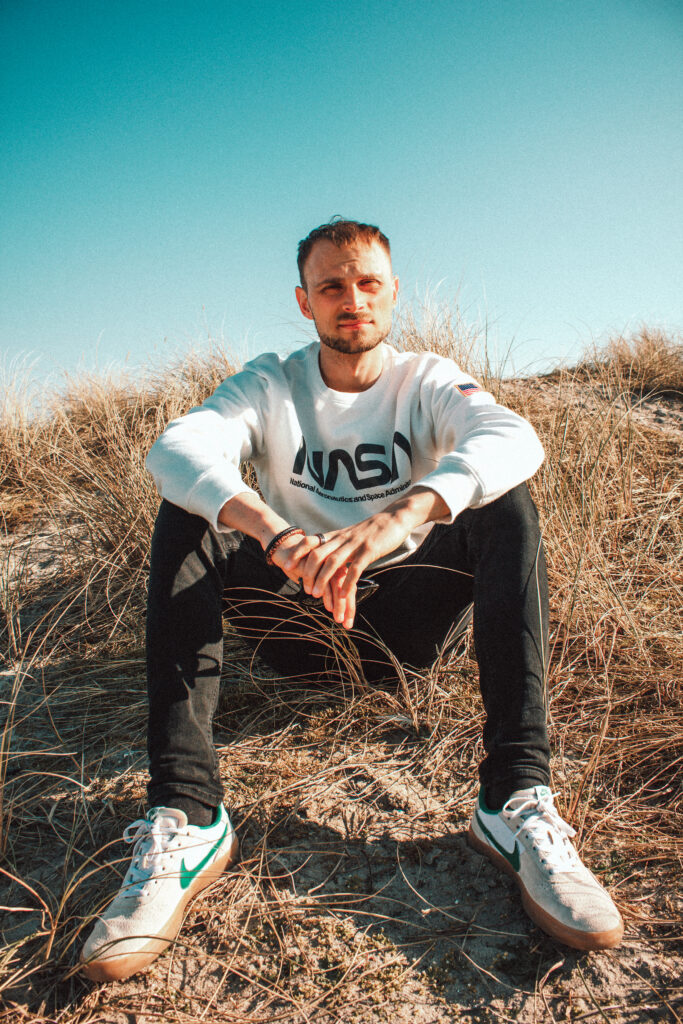 Producer and Songwriter // Signed by GL Music Publishing since 2020

Stefan is a progressive electronic pop producer and songwriter. In 2019 Stefan produced and co-wrote “Forever” for the American act Disco Fries, which peaked at #33 on Billboard Dance/Mix Show Airplay and peaked at #35 on US Radio Dance Airplay Chart. The song was also shortlisted for a Grammy nomination.

Stefan is a multi-instrumentalist, used to be a touring drummer and holds a masters in Musicology from the University of Copenhagen. Stefan has also been a part of the electronic producer duo Fiji who released an EP on Copenhagen-label Nordic Music Society. Now he works as a full-time producer and songwriter, creating modern electronic productions with a clear sense of pop structure.