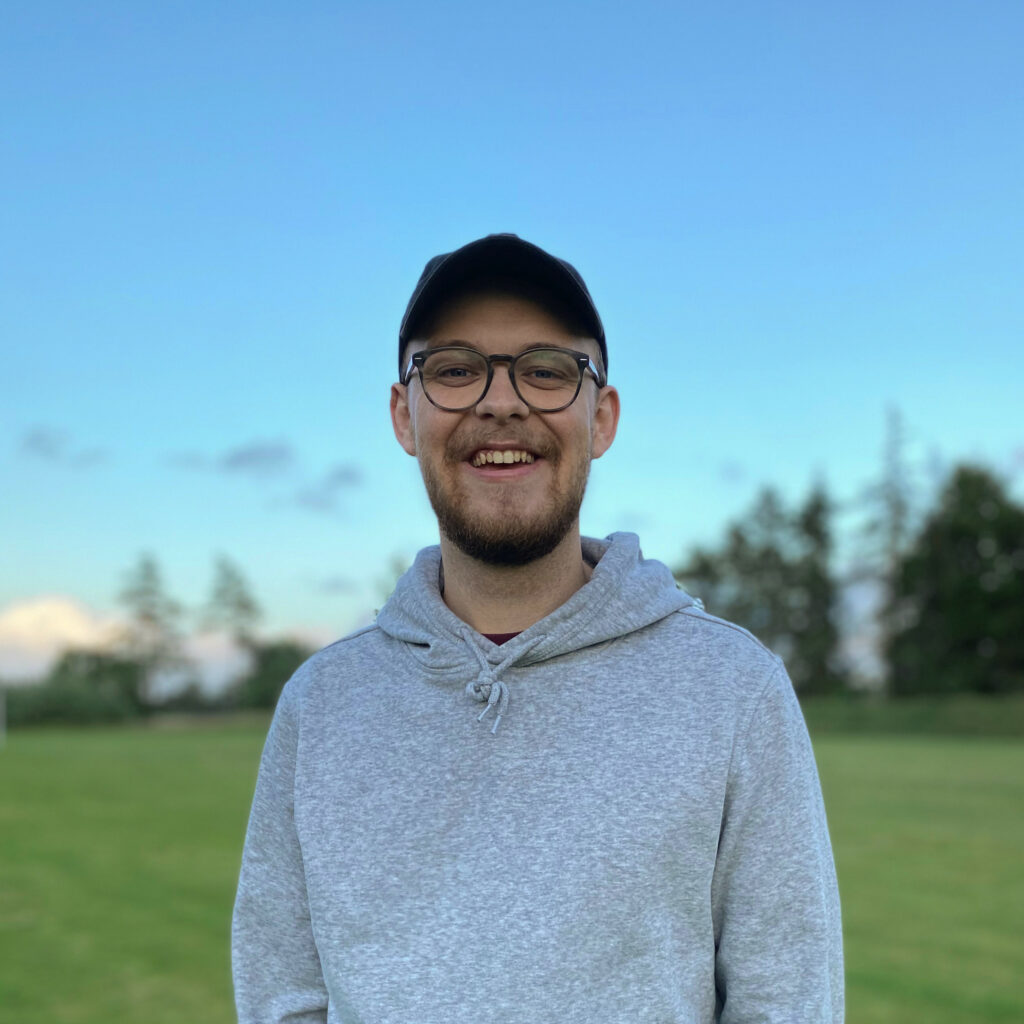 Søren Lausen Henriksen is a Danish Producer and songwriter. Growing up in the countryside in the central part of Jylland, Søren has spent most of his time playing and producing music. Influenced by his parents’ musical taste, such as danish pop/rock music from the late 80’s, and also more electronic based pop music, it was nearly impossible for Søren not to grow up and love pop music.

As a classically trained Guitarist, Søren has a great ear for harmony and melody. Besides being classically trained, Søren has studied electronic music production at the danish preparatory course for the Royal Danish Academy Of Music, called MGK, and later on he studied sound design at the dansih school called Sonic College. Therefore he has a variety of technical and theoretical knowledge about producing music in different genres.

With a background in playing different instruments and producing Electronic music, Søren’s music is always a great mixture of both the electronic and the acoustic world. Being a great musical craftsman, Søren has the ability to tap into a session or a project with  an open mind, and the urge to deliver the best possible product, with a predominantly focus on delivering catchy and well balanced songs. Søren has since 2020 worked closely with the danish producer Ole Brodersen Meyer, who also has been mentoring Søren.

To name a few, Søren has worked with artists such as Pauline, Turið, Johnny Deluxe and Blæst