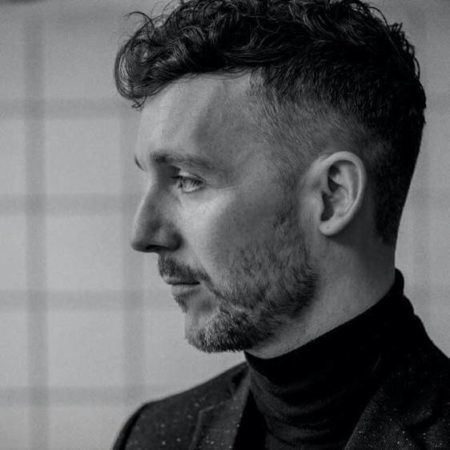 Ole Brodersen Meyer grew up in the southern part of Jutland with a family who loved music despite no musical background. Ole started producing music at a young age with genres in underground hip-hop, but he was quick to move into other musical territories as he experimented with other genres. The musical interest paid off for Ole, as he began collaborations with Danish top producers like Cutfather Soulshock and Jonas Jeberg, which resulted in many international productions for Selena Gomez, The Wanted and Madcon, just to mention a few names. In Denmark, Ole has worked with hits and albums from Joey Moe, Christopher, Ankerstjerne, Camille Jones and more.

Ole had the decision to created his own production company. The first talent he recruited was the artist Mattis and together they made Mattis’ first solo single ”Loverboy”, which received international recognition, was announced as radio P3’s ”track of the week” and has since been used in a wide range of movies, TV-shows and commercials.

While working to grow other talented artists, Ole collaborates with Turið, who originates from the Faroe Islands, whose talent has already been recognized by international record labels.

Ole has also just finished working on production for the Danish band JUNG’s debut album, which has gained instant recognition on record time, supports from both P3’s ‘’The Inevitable’’ and has been on top 5 on airplay with 2 songs from the album, ‘’Jeg skal nok vente’’ og ‘’Hun kommer tilbage’’.

Ole’s special sense of quality and good ears for music has resulted in productions that include Ole’s special touch. He has discovered the formula to exploit the organic talent of the artist, whose musicality is the primary component of the collaboration, which Ole then manages to make even better through a very close relationship based on honest communication, sparring and trust.

This attitude towards development and the perfectionistic behaviour of Ole Brodersen Meyer gives every production a high level of quality every single time.