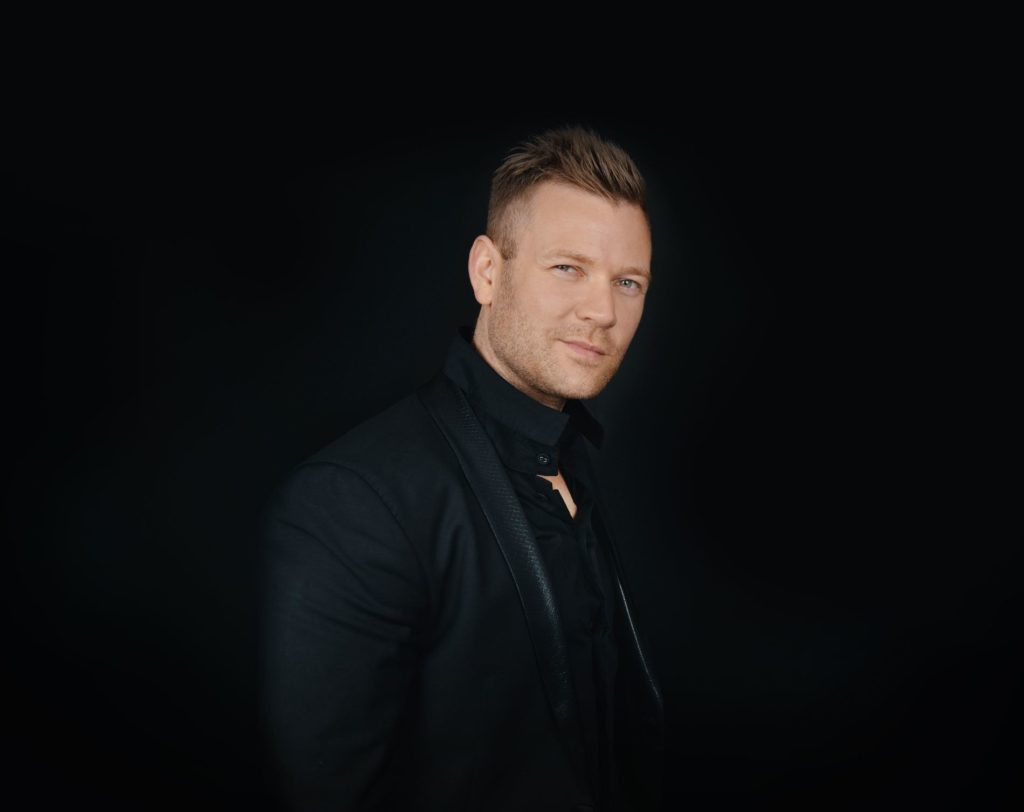 Lasse Lindorff started his musical career in the 1980´s. At the age of 9 he began playing the guitar and became singer in a boy band that had a lot of success. He started living off music at the age of 17 and has played over 1500 concerts with many great artists all over the world.

Credits include the likes of Hardwell and Afrojack as well as executive production and co-writing of Pop star artist Christopher’s album with Warner Music, including 4 platinum awarded singles. Lindorff co-wrote the No. 1 singles “Neonlight Lipstick” and “Strike A Pose” for Japanese superstar Namie Amuro and co-wrote “Bizarre Beat” for the dutch DJ Blasterjaxx.

In 2013 Lindorff was the Music Executive on the Danish TV format MENTOR, which won the Cannes TV Award “Best-Reality-Competition”. Since the beginning of 2014 he has been the TV Music Executive at the internationally known Talpa and Voice Junior in Denmark.

Besides producing and writing, Lasse Lindorff runs the business side of GL Music as CEO of the company. Some of his daily work concern GL Music in-house projects like Pop Singer Frederik Leopold and the young talented DJ duo Boye & Sigvardt.