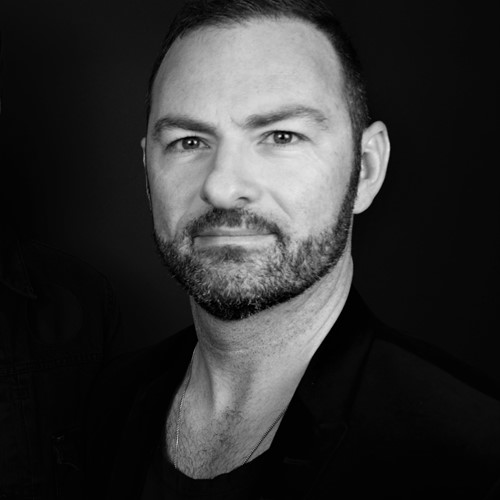 Kim Nowak-Zorde is a Copenhagen-based songwriter of good repute. He started his musical carrier at the age of 16 playing the guitar and has since the beginning of his carrier been one of the most used studio and live musicians.

Kim co-wrote the first platinum awarded single “Taxa” for Sanne Salomonsen’s album ‘Unico’. In 2011 he co-wrote the song ‘Dænomer’, which was her first single on the album ‘Tiden Brænder’. In 2012, Christopher released his second single ‘Nothing in Common’ which Kim Nowak-Zorde has co-written.

Besides producing and writing, Kim Nowak-Zorde is head of GL Music and TV Consulting. He has for example worked with score to the TV drama “2900 Happiness” (144 episodes) and is currently the Music Executive on X-Factor.