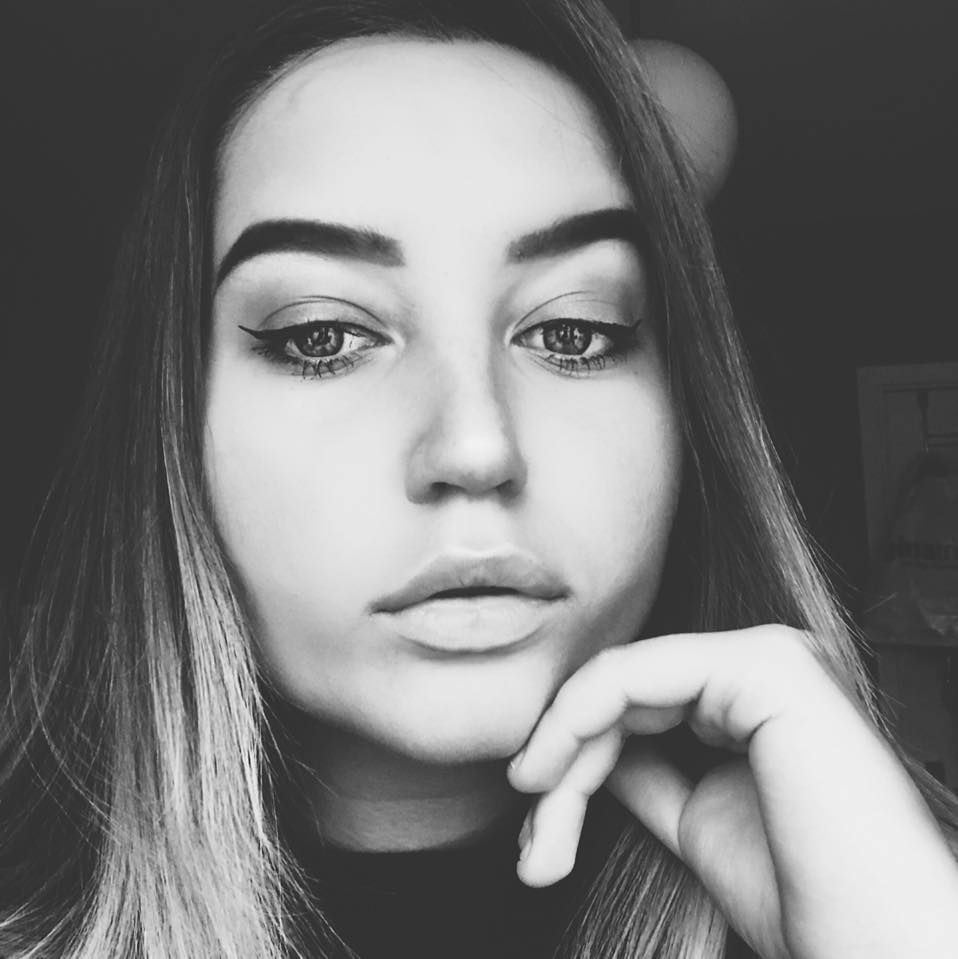 Jennifer started out as an artist singing in her mother language releasing her music independently. In the process she grew her interest for songwriting and production which led to a two year Music Production course at The School of Performing Arts, Kulturama in Stockholm. She graduated when she was 20 years old and one year later she signed her first publishing deal.

She is strong on melodies and lyrics and is constantly developing her skills. Recent cuts are; ”Better Now” with Man Cub (Enhanced Records), debut single ”Way Too Good At Lying” with Danish artist NEEN (Art:ery), ”Die For You” with Catarina Sandu, ”Say It” by Søren Emil (Sony Music).

She had her first features out recently with Man Cub on the singles ”Good Enough” and ”Better Now” that was included on Man Cub’s debut album ”Impressions” (Enhanced Recors). At the moment she’s working on tracks for Tritonal. Some of the writers she’s been working with are;