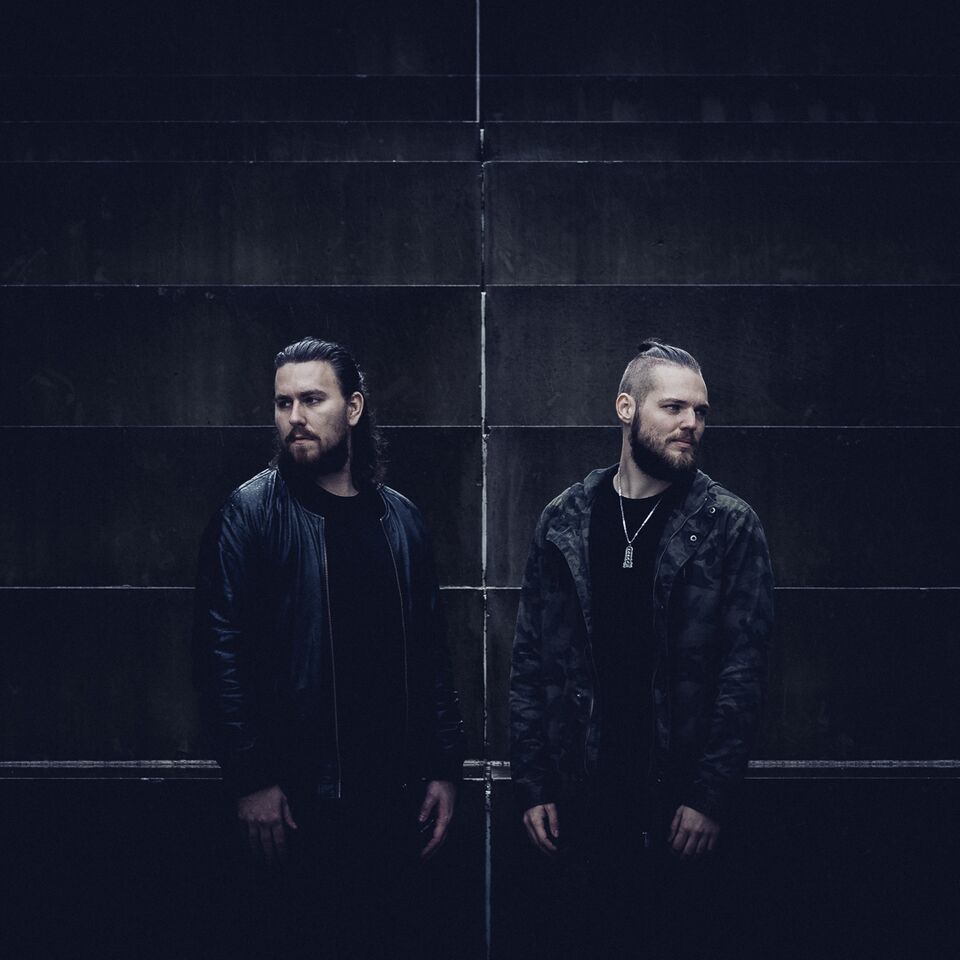 EDM artist // Managed and signed by GL Music Label since 2018

Electrick Village is an EDM duo consisting of Jonas Rosbech and Marinus Elgaard. With a variety of genres like Pop, Tribal House, Progressive House and Future Bass comprehended by EDM they have made their sound versatile and keeps it constantly fresh. Compelling and upbeat for the audience to experience.

Electrick Village have cooperated with many established artists from across the world including Nabiha, Hedegaard, Amanada Wilson and TooManyLeftHands with support from Axwell, Kryder, Fedde Le Grand and Dannic amongst others.

Nationally the two passionate young men have performed at Club Awards and acknowledged venues like Store Vega as well as the festivals Tinderbox and Distortion. Additionally, they have toured the rest of the world with visits at Club Mass in South Korea and Starbeach in Greece since joining forces in the establishment of Electrick Village in 2013.

The characteristics of Electrick Village is short to say a happy Viking duo with lots of energy – like a dark Nordic meeting happy DJs. Since their first meeting at a producer camp in 2012 they have been inseparable. Beside their mutual love for music, which they have been producing since the age of 8, Jonas and Marinus actually run a business together. The funny thing is, that they did not know about each other’s existence before first meeting – despite growing up in the same small town (Næstved) in Denmark.