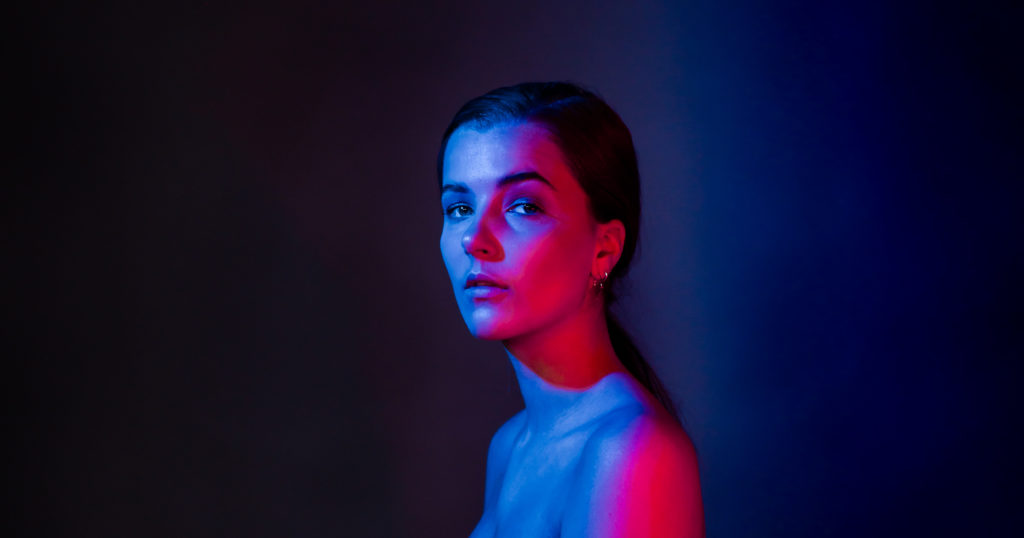 Askling is a young Danish singer within the electronic pop genre who also writes songs. The characteristic of Askling’s sound is soft, modern and has powerful feminine strength warmed by delicate country tones and an urban vibe. Her exceptional voice and superior vocals makes people listen and feel – regardless of the way she reaches her audience.

Emma Askling has been singing since she was a small girl and after she found her true voice, which has a longing that captures the listener from first note, her drive towards a greater career within the music industry has been inevitably persistent.

Nationally Askling’s songs have been supported by Radio Stations like P3 and P7 mix. Since releasing her first single in 2017 and winning TAK ROCK talent prize in 2018 she has toured the stages of Danish Festivals as Skanderborg festival (Smukfest), Nibe festival and Vig festival to name a few. Furthermore, she has performed at venues like Studenterhuset and at Fredagsrock (Friday Rock) in the second oldest operating amusement park Tivoli, Copenhagen.

Emma’s talent was discovered early in her singing career by her participation in the Danish music TV program Voice Junior and noticed even earlier in the children MGP song contest.